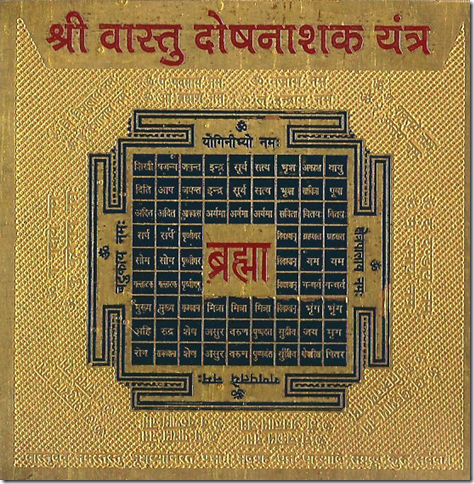 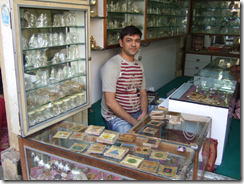 Yantras are square charms whose power is based on words and diagrams. The above yantra was obtained from a market in Ahmedabad, India and contains the principles of India geomancy on which much architecture is based. Vastu Shastra gives particular meaning to the cardinal points. In the Vastu Purusha Mandala, the earth is represented by a square. In this case, the direction on top is east. The morning sun is considered especially powerful. While North is ruled by Kubera, the god of wealth, South is governed by Yama, or death. 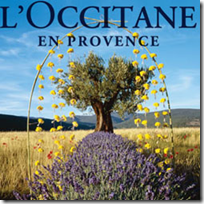 Moonshadow is considered one of Cat Stevens greatest songs and his personal favourite of that period. It imagines the loss of body parts as a form of liberation.

One curious verse talks about the loss of teeth:

So what is ‘north and south’ in relation to teeth. The obvious reference seems to be upper and lower teeth. Why?

Well, it helps the rhythm of the song and establishes the rhyme very nicely. But at the same time it does highlight the perverseness of verticalism. There seems no direct link between the upper teeth and north, other than via a modern convention to orient maps in books and on walls with north at the top. The personal is the cartographical.

One way of reading an antipodean country like Australia is through the lens of its symmetrical opposites. For many, Australia has been compared to Nordic countries. One of Australia’s leading Nordicists, John Stanley Martin, unfortunately passed away this week. Here he talking about the commonality between Australia and Iceland.

John Stanley Martin, descendent of the Eureka rebels, went to Iceland to pursue a degree in Old Norse. He recalls a conversation with Icelandic novelist Sigurdur Nordal, who saw both nations as sharing the challenge of new beginnings:

As an Australian you understand Iceland better than the Europeans do, because we are Europe’s first colony. We are the first time they came. Every time there was a movement in Europe, there was always a group before—the Celts moving in, the Germanics moving in—and there would be an amalgam of the cultures… In Norway, from where they came, it was limited resources, someone gets more and someone gets less. Come to Iceland and it’s a free for all, grabbing land, so you don’t respect the environment in the same way any more.[i]

You could be forgiven for thinking that the recently released Up in the Air heralds a new wave of American films that reflect the real social realities of America exposed by the Global Financial Crisis.

‘ target=_blank>Rolling Stone claims that ‘Up in the Air is a defining movie for these perilous times’ and gives a ‘bravo’ to its exposé corporate cynicism.  The ABC At the Movies gives the film top rating – ‘It is part of the reality of contemporary economic life in America, as opposed to this totally superficial life that he’s living.’

But do we see any change in the key values that lead to the piracy on Wall Street. Take some key features of the film:

Up in the Air is an attempt to maintain ‘business as usual’ in a culture that is destroying itself and the world through an unbridled capitalism. Just when reality seemed to expose the irresponsibility at the heart of this system, Hollywood coopts the anti-corporate narrative in order to reinforce the very world that created the problem.

Don’t board this flight. I have a premonition that this plane will not arrive at its advertised destination.