As reported in the Sydney Morning Herald, Abbott said,

Our country is unimaginable without foreign investment.

I guess our country owes its existence to a form of foreign investment by the British government in the then unsettled or, um, scarcely settled, Great South Land

The statement evoked criticism from a wide range of sources, mostly aimed at the idea that Australia had been ‘unsettled’ prior to the arrival of British settlers. But there are two other aspects worthy of note. The first is Abbott’s self-conscious vagueness: ‘I guess…’ and ‘unsettled or, um, scarcely settled’. This seems to be Abbott’s way of playing to his conservative audience, poking fun at political correctness.

The second is a little less obvious. The ‘Great South Land’ is an important construction in Abbott’s historical narrative. The description ‘Great South…’ or ‘Great Southern…’ is a familiar trope in Australian nationalism. It’s often added to anthems, names of hotels or businesses that attempt to proudly proclaim their Australianness. It has rarely been used politically until now, but Abbott has now tapped into the Eurocentrism that lies behind this epic title. This ‘Great South Land’ beckons opportunity, just waiting for an enterprising race to realise its potential. While we might hear strains of didgeridoo in the background, the real action is in pastoral development, mining and tourism.

This connection is made evident in the less common use of the phrase in Christian ministry. As this video tells, the Christian mission in Australia was foretold by the Jesuit explorer Quiros who discovered the continent in 1606 on the day of Pentacost, claiming it as ‘the Great South Land of the Holy Spirit’ (actually La Australia de Espíritu Santo). The singer Geoff Bullock engages this legend to construct a uniquely Australian Christianity.

But such a narrative remains steadfastly European. It depicts Australia as object of the European gaze, as an infinite land yet to be touched by civilisation. Like the other great nationalist trope, the Southern Cross, it is more about the remorseless extension of the familiar than engagement with the new. The challenge for Australia is to find a South for itself which is genuine – a South that does not contain within it a European exceptionalism, but offers instead a point of connection with other Souths across the periphery – Great Southern Lands.

One way of reading an antipodean country like Australia is through the lens of its symmetrical opposites. For many, Australia has been compared to Nordic countries. One of Australia’s leading Nordicists, John Stanley Martin, unfortunately passed away this week. Here he talking about the commonality between Australia and Iceland.

John Stanley Martin, descendent of the Eureka rebels, went to Iceland to pursue a degree in Old Norse. He recalls a conversation with Icelandic novelist Sigurdur Nordal, who saw both nations as sharing the challenge of new beginnings:

As an Australian you understand Iceland better than the Europeans do, because we are Europe’s first colony. We are the first time they came. Every time there was a movement in Europe, there was always a group before—the Celts moving in, the Germanics moving in—and there would be an amalgam of the cultures… In Norway, from where they came, it was limited resources, someone gets more and someone gets less. Come to Iceland and it’s a free for all, grabbing land, so you don’t respect the environment in the same way any more.[i]

Tourist images of the African continent are dominated by scenes of safari adventures. While these entail their own colonial associations – Africa as nature rather than culture – there is a more phenomenological dimension to the African experience for westerners. This suggests a continent that we look down to.

Virgin Airlines have just released their first direct flight between Sydney and Johannesburg. To  tempt Aussie travellers to experience the wonders of Africa, they released a brief clip.

The clip starts in a sedate fashion, with images of relaxing familiar scenes involving swimming pools and safaris, but then it builds up pace to a vertiginous series of scenes mostly involving positions of great altitude:

Naturally, this is an airline company, so they are keen to promote the experience of flight. But the resulting engagement with Africa is puzzling. Would you fly to Africa in order to hit a golf ball into the seeming void? Surely, this is simply the expression of a deeply embedded colonial mentality that sees Africa as a vast playing field for Western adventure.

Sustaining this mentality is lofty point of view by which we gaze down on Africa. While they settle on a horizontal plane of nature, we move along the vertical axis of experience.

Today, few of us would admit to any racist attitudes towards those in Africa. Wearing Make Poverty History bracelets, we see ourselves as far from the brutality of those who scrambled for Africa in the nineteenth century. Yet, the Virgin ad shows us that the imaginary architecture of colonialism remains deeply embedded. 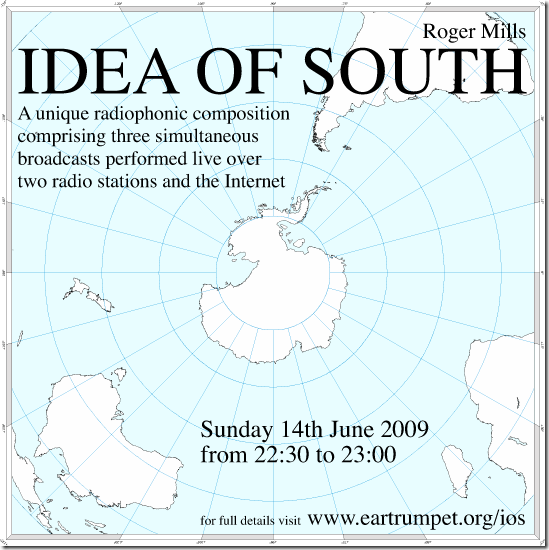