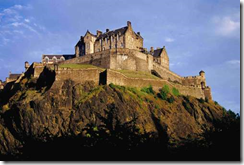 Let’s face it, North is where the action is.

The superiority of the North is partly due to its curiosity for the unknown. An idea of South emerges not from anything within the South, but from the missionary impulse of the North itself. The South sees itself through the lens of northern primitivism.

The South may chose to turn its back on the North, but this will only isolate it further from the source of new ideas and resources. Nations like South Africa, Australia, New Zealand and Chile were formed by empires from the North and so are destined to judge themselves according to Northern values. They may achieve significant feats in their own hemisphere, but they will never contribute anything original to the source of their nationhood in the North.